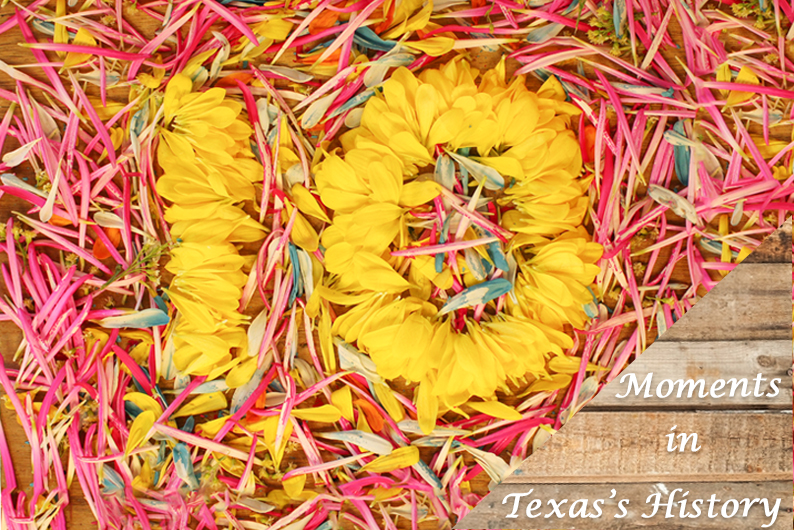 Texas residents are understandably proud of the state they live in. They love its rich history and heritage, its focus on faith and family and the camaraderie that comes with being surrounded by so many like-minded men and women. Whether you are a lifelong resident or a new transplant, Texas living is a constant process of discovery. Even long-time residents of the Lone Star State are sometimes surprised at the things they learn about the history of their chosen home.  So if you need to catch up on some facts about Texas history here it is, you will be surprised of what you will learn (let us know if you were surprised on our Facebook):

The land we now know as Texas has been around for a long time. In fact, there is an oak tree near Fulton, Texas that is estimated to be more than 1,500 years old.

#9. Texas is Home to One of the Oldest Bridges in the Nation

The Waco Bridge in Texas was the first suspension bridge in the U.S. It was built in 1870 and is still in use today, albeit as a pedestrian only crossing.

One of those firsts was the Astrodome in Houston. When it was built, the Astrodome was the first (and only) domed stadium in the United States.

#7. The Texas Rangers Have a Long History

Celebrities aside, the Texas Rangers have a long and storied history. The world-famous Texas Rangers are the oldest law enforcement agency on the North American continent to hold a statewide jurisdiction.

#6. Texas Has Often Been a Source of Artistic Inspiration

The state of Texas has been a star of stage and screen, and the inspiration for many great songs. When the song Luckenbach, Texas was released, music lovers were so entranced they kept stealing road signs from the namesake town.

Dwight D. Eisenhower was the first president to be born in Texas. Elected in 1953, this famous Texan served with distinction. He would later be joined by fellow Texan Lyndon B. Johnson, by George Bush and by his son George W. Bush.

#4. There Really Was a Yellow Rose of Texas

You may think that the Yellow Rose of Texas is just a catchy tune, but there was a real person behind the song. Emily Morgan was an indentured African servant in the Lone Star State, and she is thought to have been the inspiration for the iconic Texas song.

Every Lone Star State resident has heard the story of the Alamo, but even long-time residents are sometimes surprised at just how long the odds were on that fateful day. Less than 200 men fought the famous Battle of the Alamo, and all 187 died trying to defend the place.

#2. Austin Was Not Always the Capital

It might be the capital city now, but Austin was not always on top. There have been a total of six state capitals throughout the history of the state. Those capital cities were Washington on the Brazos, Galveston, Harrisburg, Velasco, West Columbia and finally Austin.

Davy Crockett is one of the most famous people ever to reside in Texas. Mr. Crockett once remarked to his fellow Congress members – “You all can go to Hell. I am going to Texas.” Many people followed his example over the years, and the Lone Star State is now home to millions of proud residents.