Cinco De Me-O: Celebrate You This May 5th 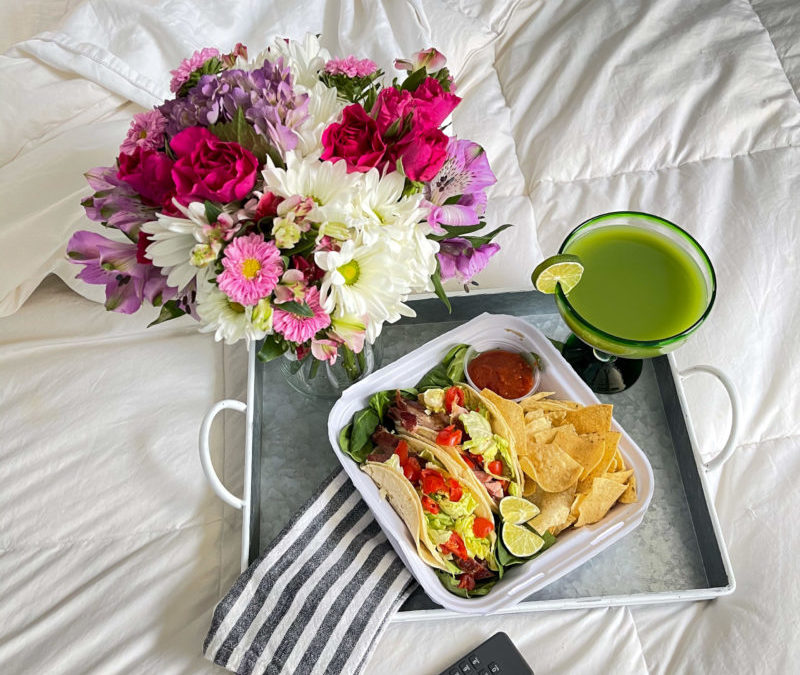 Cinco de Mayo celebrates the Mexican victory over the French on May 5, 1862 at the Battle of Puebla. Still, many have therefore mistaken the holiday as Mexico’s Independence Day, which is on September 16. However, it’s still a noted victory because it represents Mexican resistance to the invasion of a major world power. Now THAT’S indeed something to be proud of, señores.

So now that you know what it is, here are 5 super simple ways to celebrate everyone’s favorite Mexican holiday while celebrating yourself! 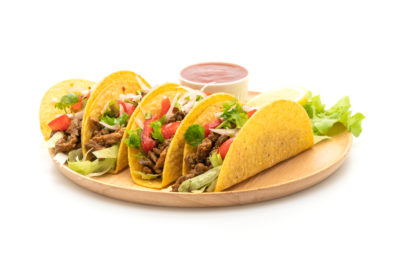 Whether you make it en la casa (at home), or otherwise decide to celebrate at your favorite Mexican restaurant, Cinco de Mayo is certainly THE day to indulge in some tacos, flautas, and enchiladas!

In other words, what we really mean is that you should spoil yourself with a few shots of tequila.

You don’t HAVE to drink to celebrate Cinco de Mayo, but it is naturally a great way to celebrate Mexican success on May 5, 1862.

As soon as you’re done, don’t forget to eat the worm at the bottom of the tequila bottle!

It’s a popular and fun Mexican tradition you certainly don’t want to skip out on! 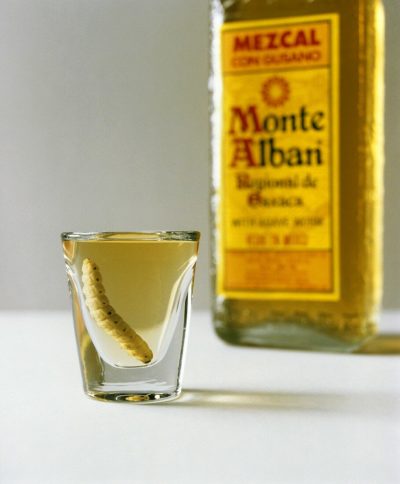 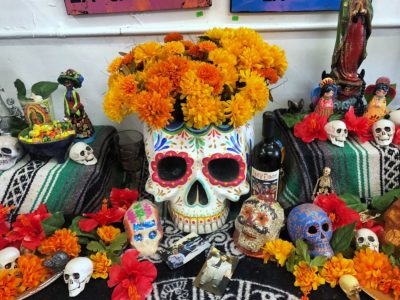 And we don’t mean decorating with just sombreros and piñatas. The Mexican culture is a truly colorful one!

Decorate with vibrant dinnerware, bright flowers, sugar skulls, etc. Have fun with all of the different colors. Anything goes, of course!

Find a movie that explores Mexican culture. Have kids? Fall in love with the movie “Coco.” More of a romantic? Then you’ll probably like “Like Water for Chocolate.”

There are without doubt many traditional Mexican flicks that can probably teach you a thing or two that you didn’t otherwise know about the culture. 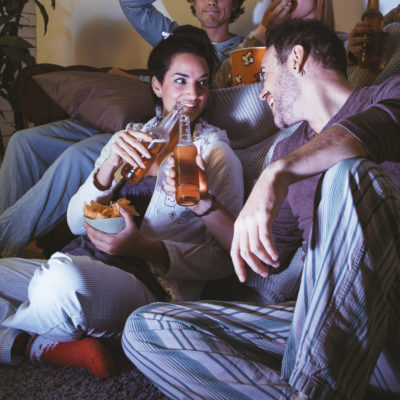 What’s a Cinco de Me-o (or Mayo) party without Mexican music!? Mexicans have several genres of music to swing your hips to. Whether you like traditional mariachi music or a little bit of Cumbia, don’t forget to look for some great Mexican tunes.

Now that you know what the holiday is all about, get your cinco on! Celebrate yourself AND one of the liveliest cultures ever.