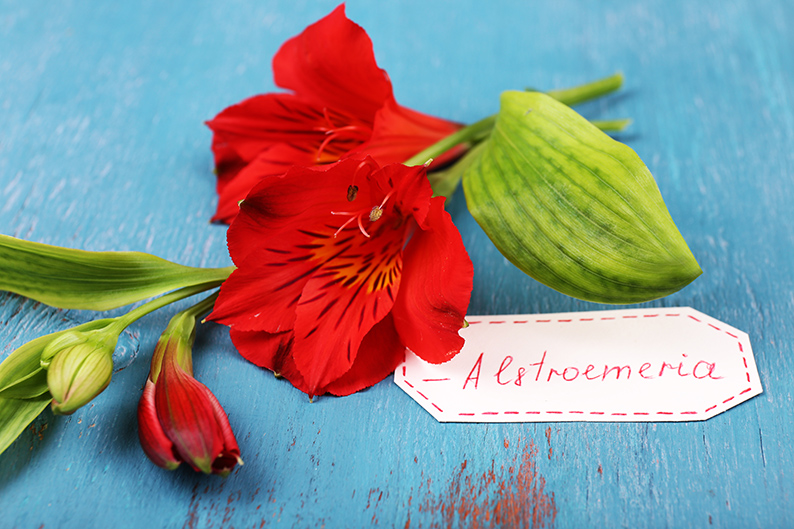 There are many flowers in the world, but alstromerias are among the most beautiful. These wonderful flowers are always a favorite, showing up in cut flower bouquets, floral centerpieces and even bridal bouquets.

The alstromeria resembles the lily so much that it is often called the Peruvian lily or the lily of the Incas. These names reflect the history and culture of the flower. This popular flower hails from the jungles of South America, and it was traditionally cultivated and grown by the indigenous peoples of the region.

While the original wild alstromerias grew in a limited number of varieties, modern gardeners have carefully cultivated the flower and created a number of different iterations. Today’s alstromerias can be found in a wide range of colors, from the purest white and golden yellows to pinks, reds, apricots and even deep oranges. Avid gardeners can even find alstromerias in beautiful shades of lavender and purple.

No matter what the color, gardeners love to experiment with their alstromerias and create new varieties. Whether you are growing your own or just buying alstromerias from the local garden shop, this flower has a special meaning as well as a fascinating history.

Through the years, the alstromeria has come to symbolize both friendship and devotion. Best friends often present one another with a bouquet of fresh alstromerias, especially when one or the other is leaving town for a long trip. The association of alstromerias with friendship is a strong one, and if you are looking for a great gift you could do much worse than a bouquet of these beautiful flowers.

The alstromeria is also a symbol of devotion, and it is often seen in cut flower arrangements and even bridal bouquets. The association of alstromerias with love and devotion makes it a fitting choice for the bride and groom on their wedding day. Alstromerias are also frequently seen in anniversary bouquets. If the big day is coming up, you might want to grab a few alstromerias from the garden and include them in your floral centerpiece.

The secret meaning of flowers is a fascinating subject for study, but you do not have to be a garden historian to know that alstromerias are among the most beautiful flowers on the planet. These popular flowers are symbols of devotion and friendship, and they are the perfect accents for your dining room table or cut flower arrangement.