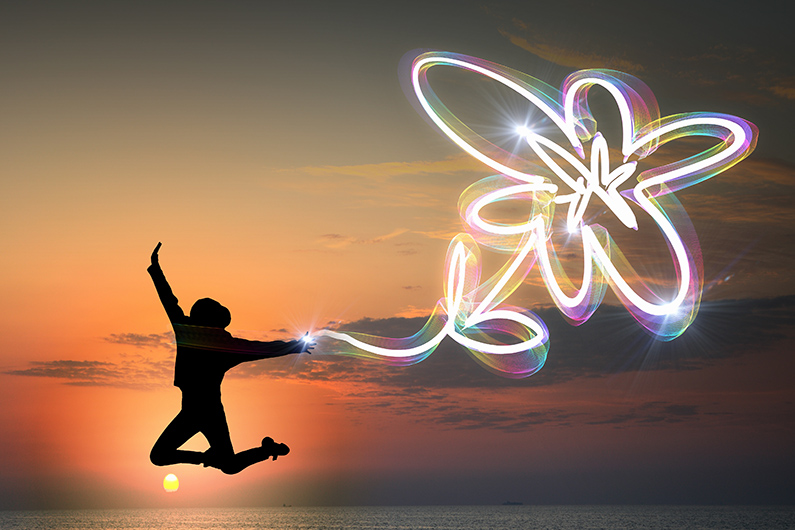 Every year tens of thousands of Texas residents make New Year’s resolutions, but only a small percentage of those well-meaning promises make it past February or March. No matter what part of the Lone Star State you call home, it is important to plan your New Year’s resolutions carefully and take steps to make sure they stick this time.

If you are like most residents of Texas, you probably have your fair share of failed New Year’s resolutions behind you. Maybe last year you vowed that this would be the year you finally gave up smoking. Perhaps you promised yourself that you would get more exercise and finally be as fit as you were when you were younger. Maybe you wanted to cut down on your drinking or take a cooking class. No matter what the promises, they failed for one reason or another. If you do not want to repeat those same mistakes this year, you will need to change the way you approach the new year and the time stretching out in front of you.

If your New Year’s resolution is to lose weight, you might start off January by spending every spare moment at the gym. While that might help you shed some excess pounds quickly, the routine can get boring pretty quickly. Even worse, when your weight loss inevitably plateaus, you might get discouraged and skip your gym visits altogether. That can lead to the premature abandonment of your well-meaning promises and leave you feeling discouraged and just as out of shape as ever.

Instead of making losing 50 pounds your goal, try something easier to reach – like 5 or 10 pounds. That goal is relatively easy to reach, especially if you are enthusiastic about eating better and exercising more. When you reach that 5 or 10 pound weight loss goal, buy yourself flowers. Then you can create another goal that is similarly easy to reach and overtime you meet the goal prize yourself with store bought fresh flowers. Treating yourself will help motivate you to reach your next goal.  Before you know it, you will have shed those 50 excess pounds and actually fulfilled your New Year’s resolution.

The same is true if your goal is to save more money. You could start out with the goal of saving $1,000 by the end of February, but it can be a hard target to reach. Texas is a big place, and most Texans spend a lot of  when you add in the cost of food, gasoline, entertainment etc., saving $500 a month can be a pretty daunting task.

You can improve your chances of reaching your New Year’s goal by breaking it down into smaller pieces.. Instead of aiming for $1,000,  vow to set aside 1-2% of every paycheck in a savings account or emergency fund. Once you get used to that level of saving, increase it by a percent or two every month. Before you know it you will have saved more than you ever imagined. Also prize yourself for every $100 you save, flowers are great and inexpensive motivator that will help you on your saving spree.

Discipline and planning are essential tools when making (and keeping) New Year’s resolutions. You do not have to be one of the thousands of Texas residents who fails to meet their goals this year. Instead of setting yourself up for failure with an overwhelming and seemingly unreachable goal, make things easier for yourself and most important prize yourself. Taking a thousand small steps will get you to the goal faster than taking 10 huge strides. Slow and steady wins the race, at least when it comes to New Year’s resolutions.