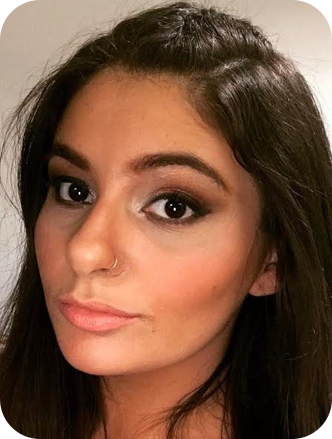 This month’s Lady of Lone Star is (drumroll, please) me!

My name is Aliciamarie Rodriguez, and I’m the voice behind Lone Star Living. As a creative copywriter, I’m in charge of putting the brand’s ideas into words. 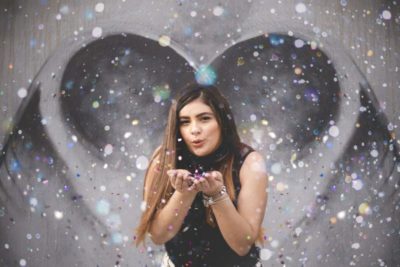 That means I’m the person behind your weekly emails and these blogs!

Writing for Lone Star Living involves a lot of research. While I spend a ton of time writing, I spend even more time reading and learning about everything flower related.

This includes the complete history of many different flower types, floral trends, different uses for flowers, and what each flower symbolizes. Lone Star Living has given me an exciting opportunity to become a flower expert and learn so many things I otherwise would have never known!

One of the best parts of writing for Lone Star Living is watching each bouquet evolve. I get to watch the growth process as our bouquets come to life—from seeing the birth of each new design to watching photo and video evolve. Then I get to talk to YOU about it, by putting our messages into words.

Being surrounded by our Lone Star Living flowers on a daily basis is also one of the perks of my job. Flowers serve as such beautiful inspiration as I work, and they make everyone happy!

Since I can’t really interview myself for this employee spotlight, I instead want to share with you the five coolest things I’ve learned about flowers as a copywriter. I hope you can take away an interesting tidbit or two! 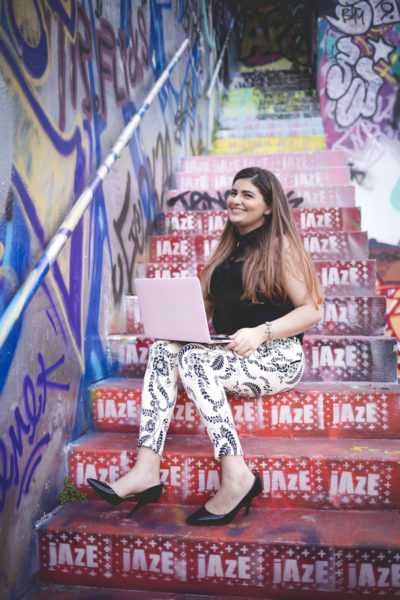 1. Many centuries ago in Holland, Tulips were more valuable than gold!

2. The oldest flower ever looks like a water lily and bloomed 125 million years ago in China.

3. Blue cohosh was used by Native American women to tone the uterus in preparation for childbirth.

4. During the Victorian era, people communicated with Floriography, which allowed people to send flowers to each other with encoded message meanings.

5. Floating sunflower rafts were used to clean up contaminated water from the Chernobyl disaster, since their roots remove radioactivity by soaking up contaminants from the water.

For more employee spotlights, check out our blog!