Legacy of Lady Bird Johnson: The mother of Texas flowers 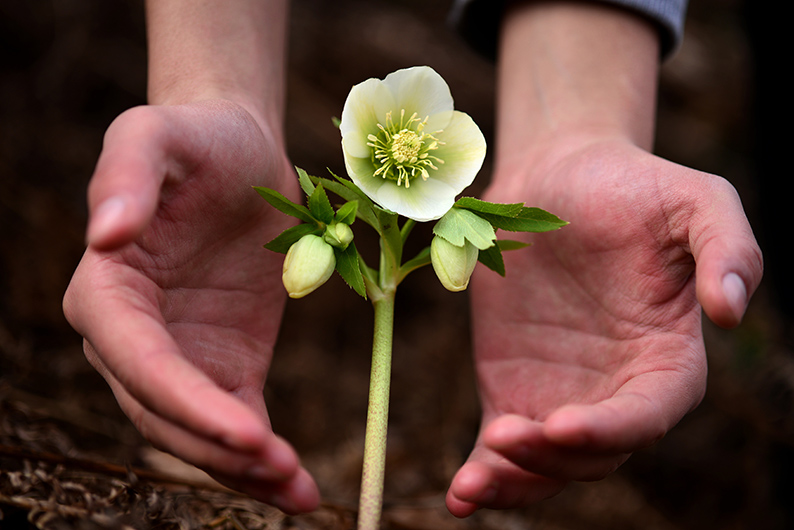 In Texas, Lady Bird Johnson, the wife of President Lyndon Baines Johnson, is recognized as one of the most environmentally concerned first ladies of the United States. Perhaps she began to care about wildlife and plants when she spent time around the lakes and bayous of East Texas as a child. Later, when she was the wife of a promising political figure, she often mentioned the way that natural beauty had influenced her life.

After she moved into the White House, Mrs. Johnson began to encourage her husband to take action against the junkyards and billboards that had begun to clutter highways all around the country. In fact, she usually gets the credit for the Beautification Act, sometimes called Lady Bird’s Bill, that passed in 1965. People today can travel the country’s highways and see a lot more scenery and a lot less junk and advertising because of this legislation.

A Colorful Legacy of Texas and American Wildflowers

After returning home from Washington, the former first lady focused on Texas at first. Under her leadership, Austin built a landscaped hiking trail around Town Lake, an improvement that attracted businesses and rejuvenated downtown. She also began awarding prizes to local districts that maximized their use of native plants and flowers along the roads. It is not an accident that people today can enjoy the sight of so many Texas flowers bordering the highways.

Long before people discussed ecology and climate change the way that they do today, Lady Bird Johnson worked to educate people about the value of growing sustainable plants. On her 70th birthday, in 1982, she established the National Wildflower Research Center. To get it going, she made a donation from her personal assets of 60 acres of land and $125,000.

The center was originally located east of Austin, Texas. In a few years, under the former first lady’s leadership, it moved to a larger lot that could contain a permanent building. The center was renamed to the Lady Bird Johnson Wildflower Center in 1989, and it now covers hundreds of acres and has hundreds of different kinds of wildflowers on display. Besides displays, the center runs a variety of different educational programs for both adults and children.

Still, the center’s focus is on sustainable and native plants. It promotes the use of local plants by landscapers, florists, and farmers whenever possible. It also promotes protecting and even cultivating natural growth for scenery and habitats.

Sadly, not every species of plant can get preserved. Another project of the Lady Bird Johnson Wildflower Center is the Texas Seed Bank. This project collects seeds from important Texas flowers and plant species. Even if plants cannot be saved from extinction, their seeds can get stored for hundreds of years. Besides storing and cataloging seeds, the center allows researchers to request seeds from the bank for study.

Trained volunteers work with landowners to study plants and collect seeds out in the field. In fact, many of the volunteers are landowners who got inspired to learn more about the native plants growing around their homes after getting contacted for permission to use their land by the Texas Seed Bank.

People in Texas and all over the United States can thank Mrs. Johnson for her work to preserve natural wildflowers and other plants. Now, concerns over local flora are even more urgent than they were when she was first lady or a Texas environmental activist. It is comforting to know that people in the future will have access to the seeds of the past because of the efforts of this inspiring first lady and Texas cultural icon.